Behind the Scenes of Transformers ’84 Comic Book Miniseries

To celebrate the debut issue of Transformers '84 Comic Book Miniseries SECRETS & LIES, we sat down with David Mariotte; editor on this project. 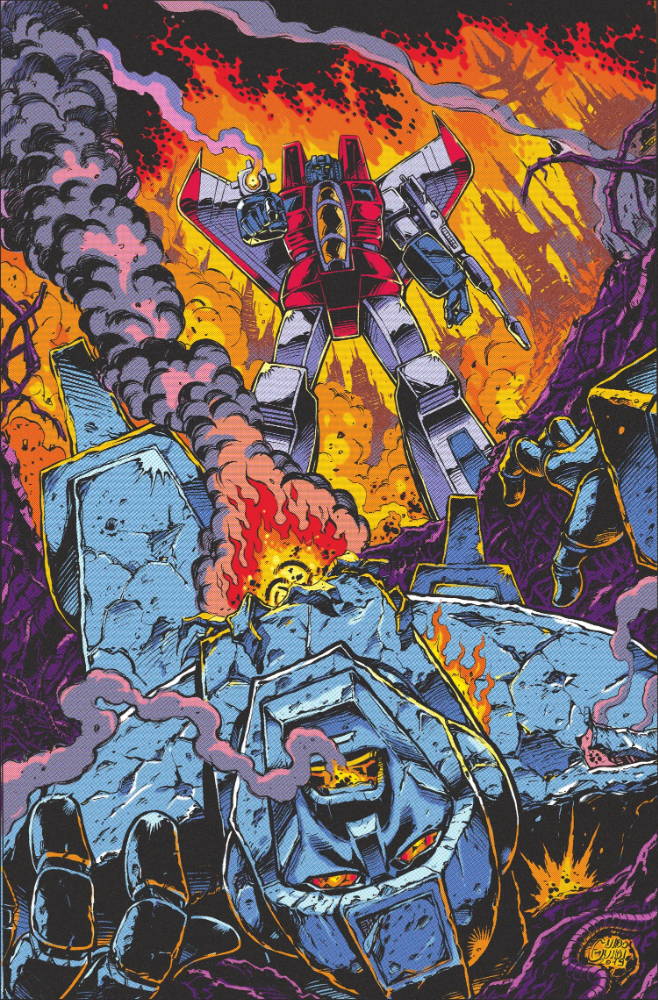 TELL US ABOUT THE NEW SERIES. WHEN DOES IT HIT SHELVES?

Transformers '84: Secrets & Lies is a prequel to the original run of Transformers comics from 1984. The first issue of this 4-part miniseries will be available April 1st 2020. A little background; in the first five pages of the classic 1984 first issue, Bill Mantlo, Ralph Macchio, and the artists established the Cybertronian Civil War, the Autobots and Decepticons, why Cybertron the planet is out of its orbit hurtling through space. Then, almost immediately, the main cast leaves Cybertron and crashes into Earth. All that happens in about nine pages and on page 10, they wake up in 1984. This new Secrets and Lies series covers what else was happening on Cybertron before the Ark launched, after the Ark launched, and before the Autobots and Decepticons woke up on earth.

HOW DID THIS MINISERIES COME ABOUT?

Simon Furman has written Transformers comics for decades and when we at IDW were discussing doing a book for the franchise's 35th anniversary in 2019, Simon was the obvious choice to write it. What that book ended up being, Transformers '84 #0, was a phenomenal issue tying the events of the first U.S. comic original story to the first U.K. comic original story and fleshing out this "lost period" of the past. That book did very well and it was so great to work with Simon, Guido Guidi, and John-Paul Bove (who had previously worked together on Transformers: Regeneration One, a continuation of the original series) that we asked them if they wanted to play in the past some more and flesh out some of the threads that Simon had planted in the #0 issue. 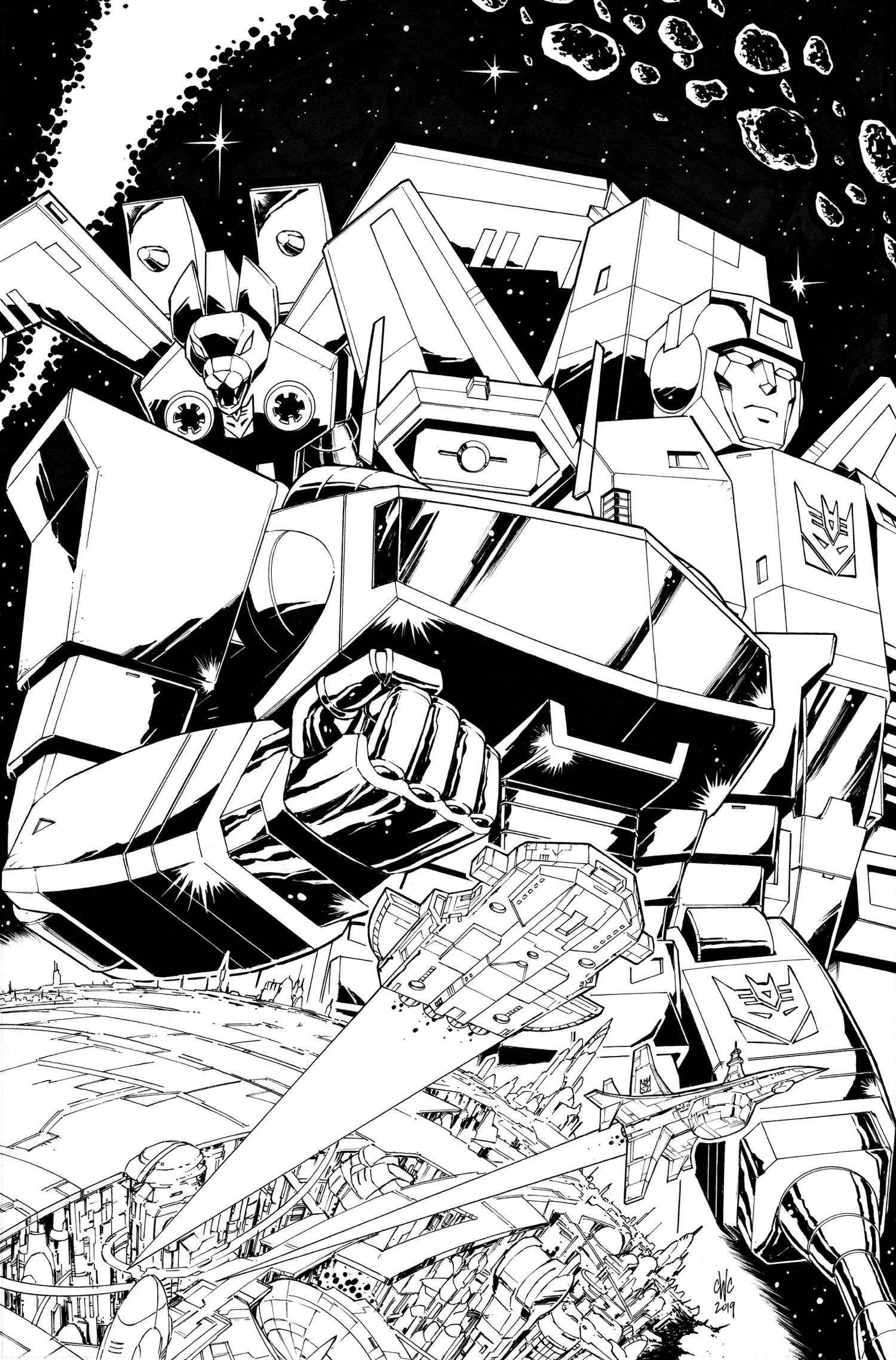 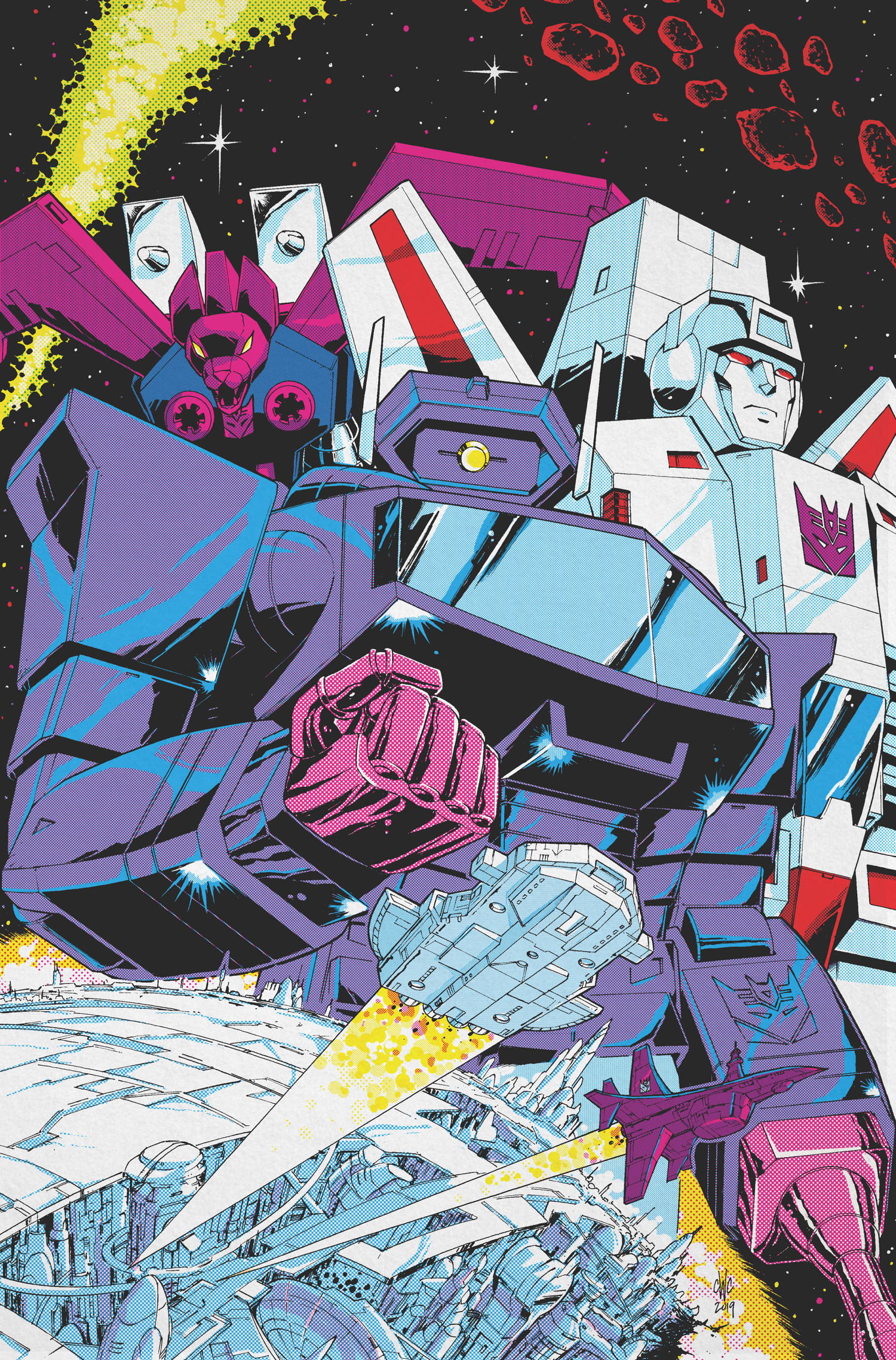 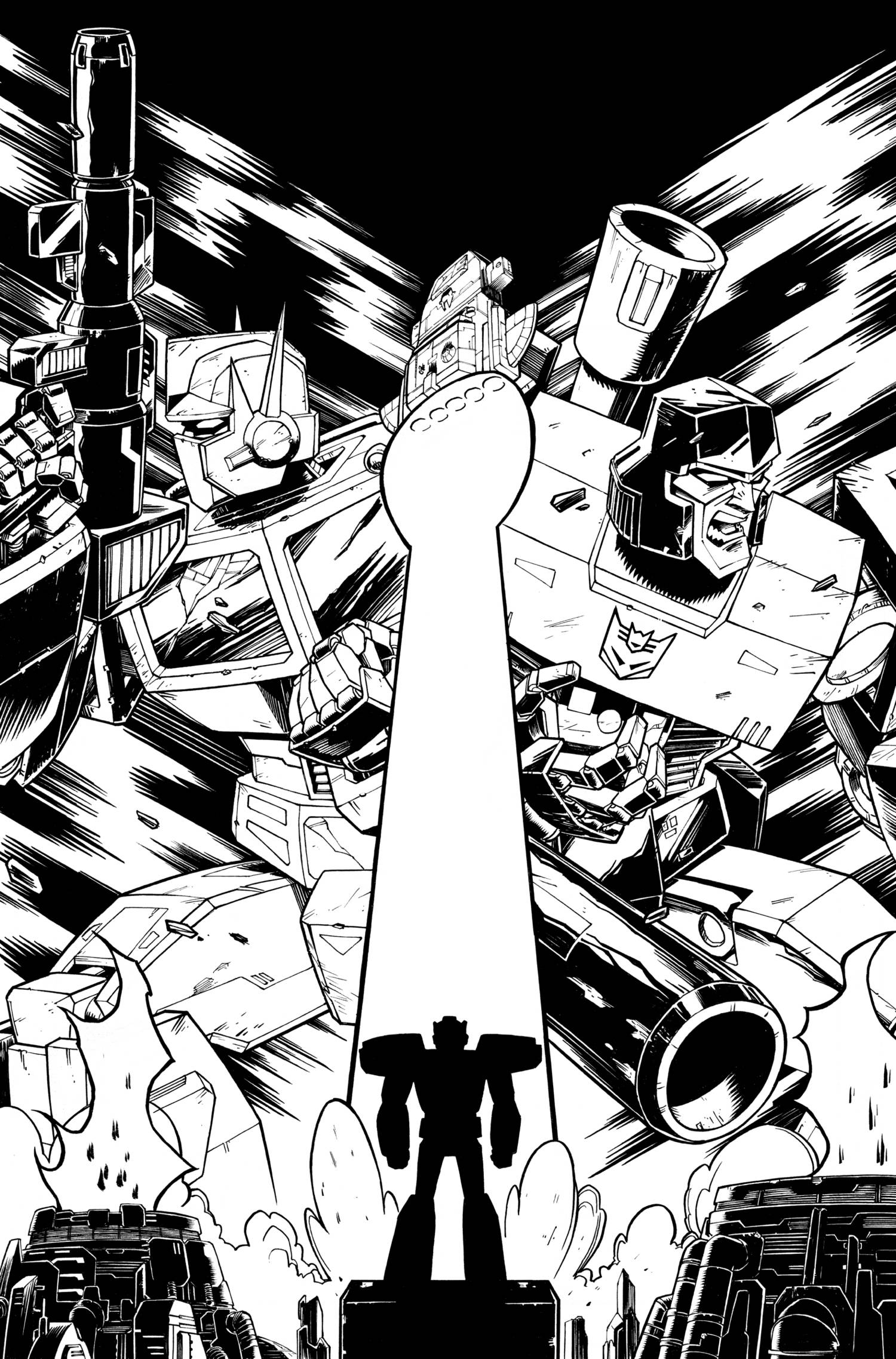 This story really happens around the events of Transformers #1. Parts of it take place before the Ark launched. Parts of it take place after, but before the Autobots and Decepticons woke up. There are a number of other classic issues that contribute to the overall story (Transformers #7, #8, #11 and the Transformers '84 #0 all come to mind), so if you've read those, you'll be really excited to see all the little references and ways they helped build the story. However, if you never have gotten into that first comic continuity, you'll pick up everything because it's a smart story with plenty of explanation. And, for readers who might just think "that's familiar, but I couldn't place it", Simon's going to provide a Reader's Guide of annotations every issue.

WHAT IS THE BASIC STORY ARC FOR THIS MINISERIES?

The basic story arc is that Optimus Prime has a plan to lead Megatron and other high-ranking Decepticons off of Cybertron to try to end the war. And, as it turns out, that works out just fine for Shockwave, who's new theory is that the reason the Decepticons can't win is Megatron's too caught up in fighting so he's ignoring the way to win. There's some intrigue around that as the Autobots and Decepticons head off of Cybertron to crash on Earth and those who are left behind start making new plans for Cybertron's future. Plus, the Dinobots show up! 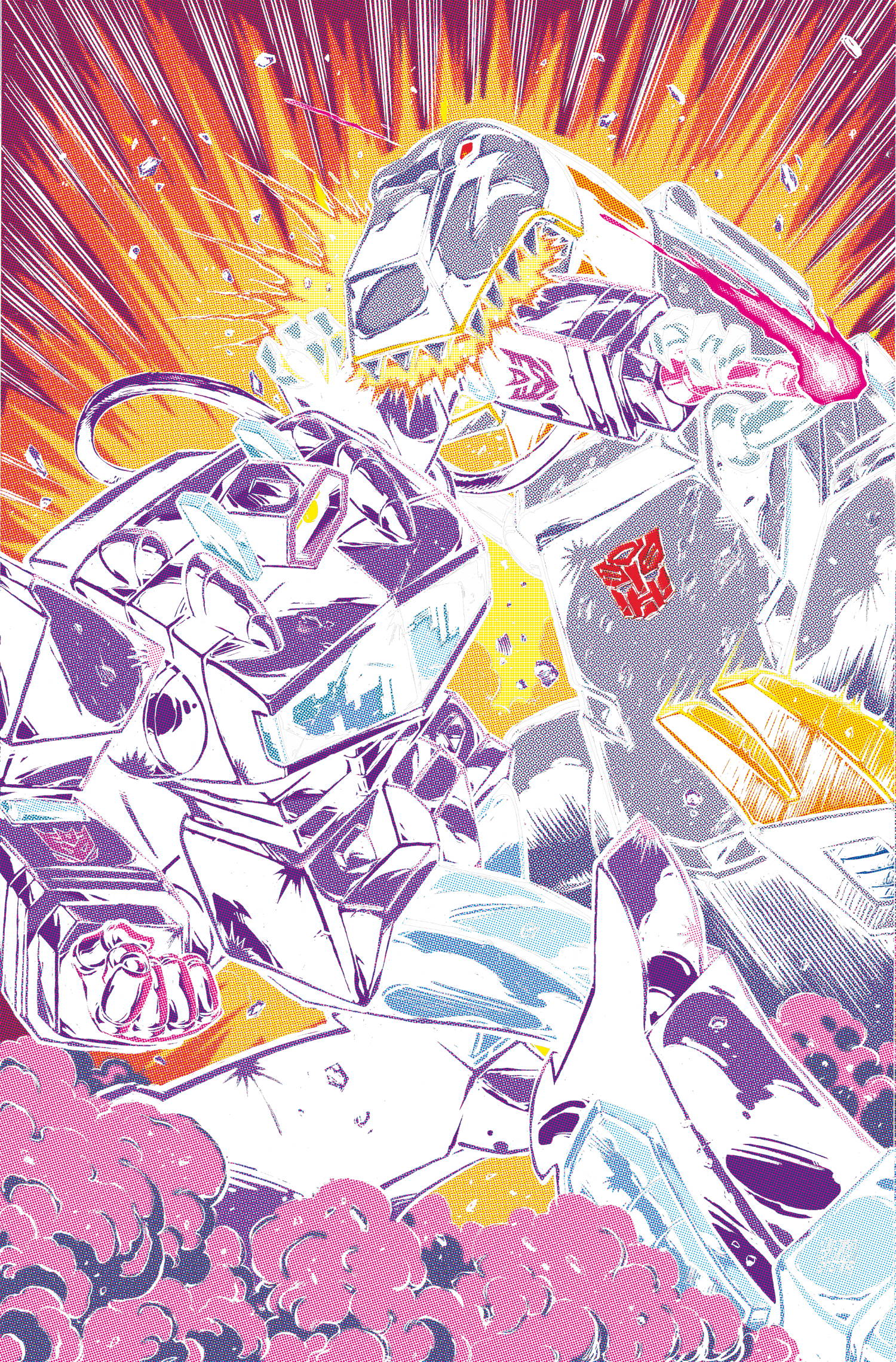 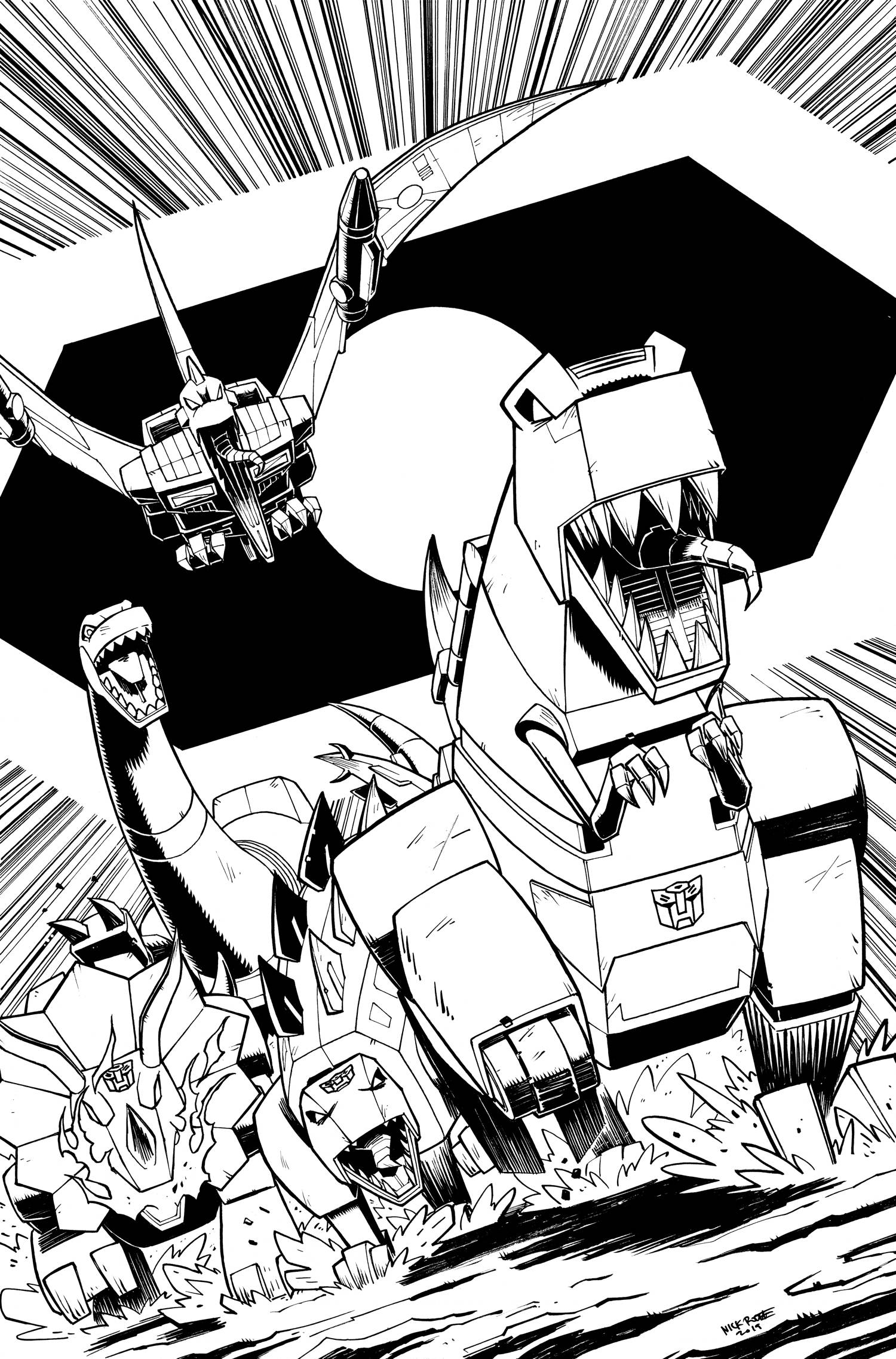 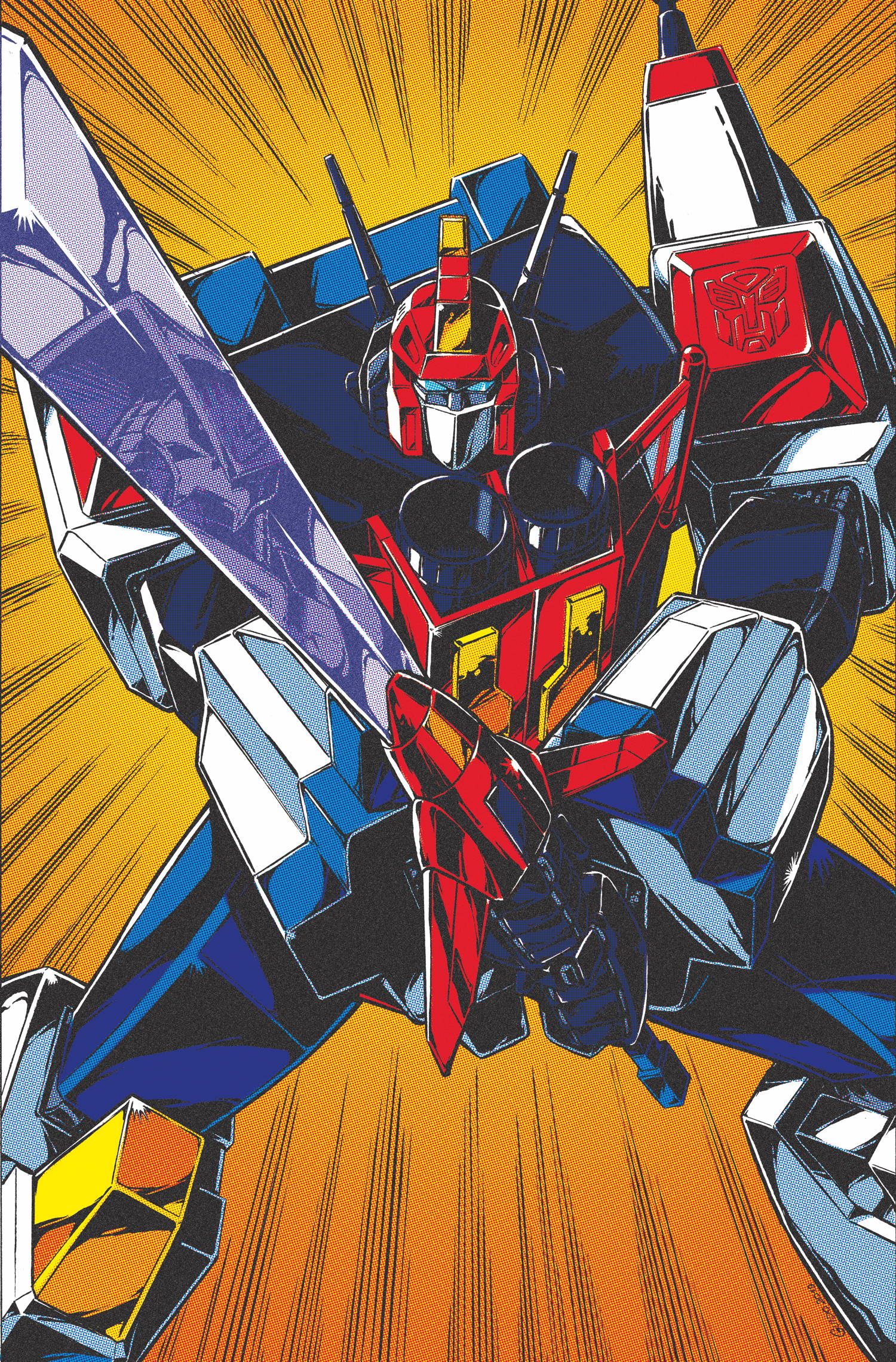 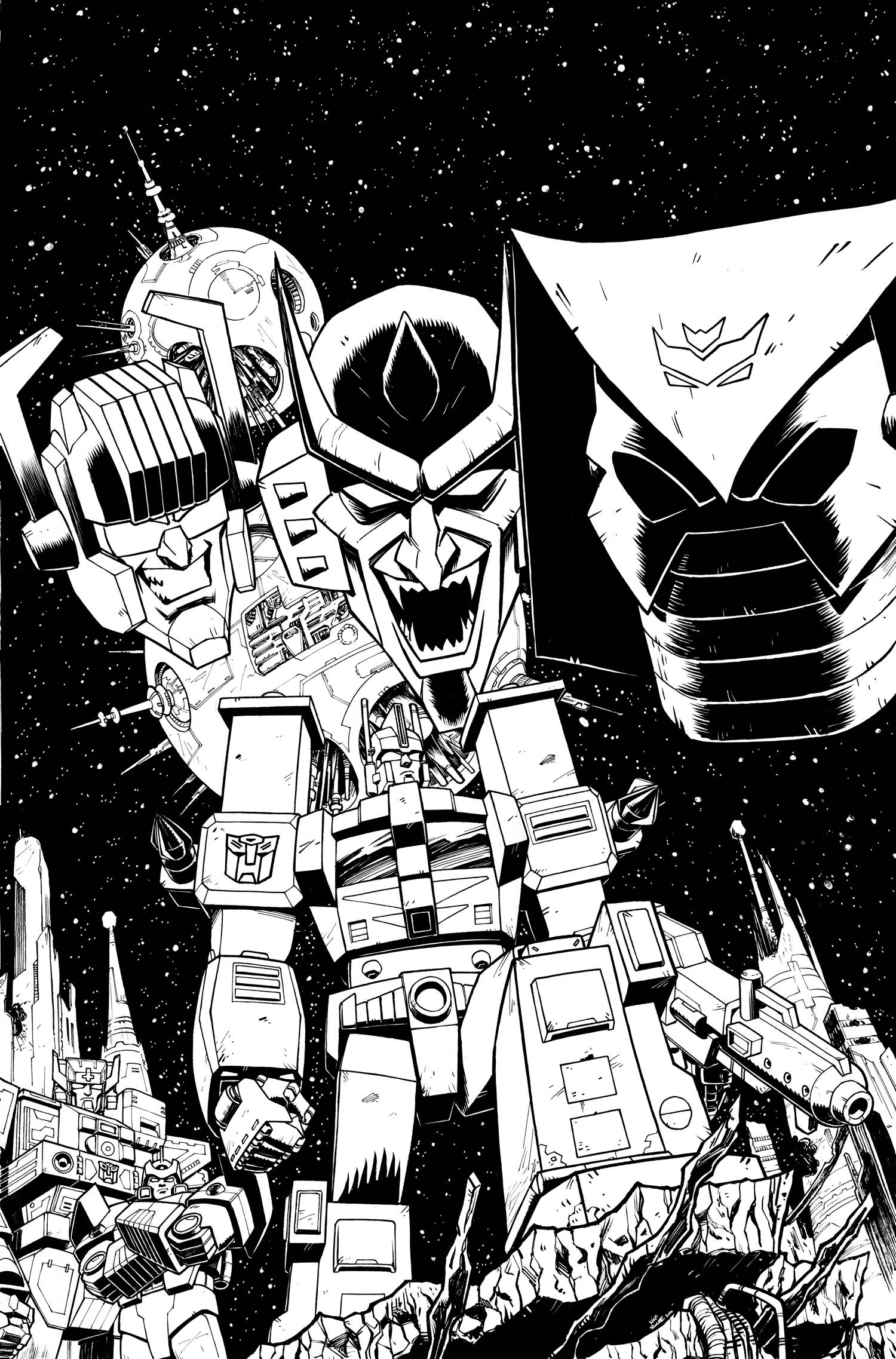 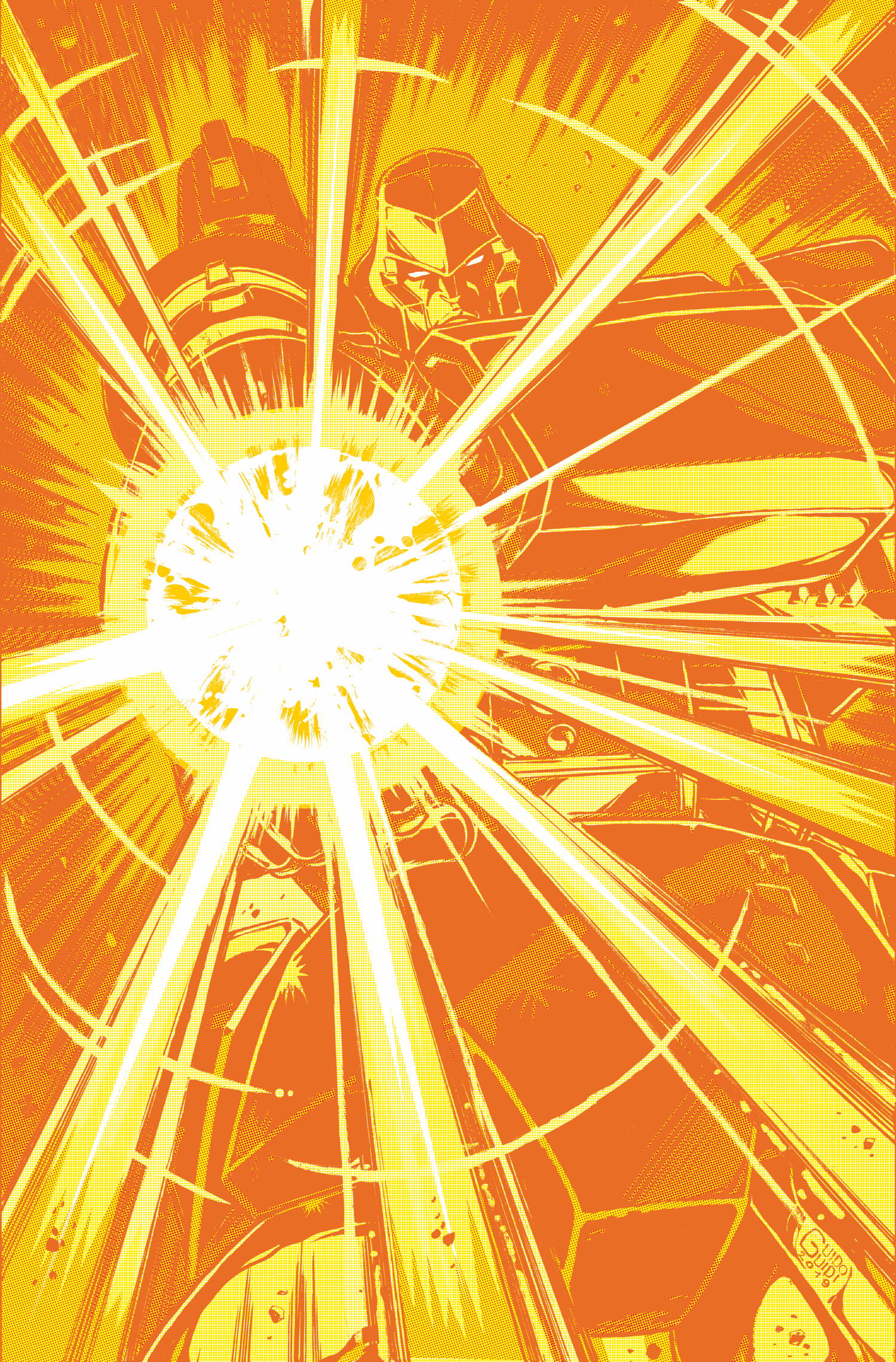 Simon Furman returns! The beloved writer, accompanied by the equally accomplished Guido Guidi and John-Paul Bove, return to tell a new tale in the original Transformers comic universe, hot off the heels of the successful Transformers ’84 #0 one-shot! As the Cybertronian Civil War rages, Decepticon scientist Shockwave has encountered a new obstacle to the Decepticon’s victory and subjugation of the planet: an obstacle called... Megatron!

Thanks so much to David and the team at IDW for your time and creativity. We are really excited about this new miniseries and can't wait to see what happens next. For more Unboxed stories click HERE.