Star Wars Rebels the television show debuted in late 2014, but the first Rebels Black Series figures didn’t hit store shelves until Spring, 2016. So, why the nearly two year wait? Well, to be honest, fan excitement in the show hadn’t really ramped up yet. It was something new, showcasing a cast of characters longtime Star Wars fans weren’t familiar with. But soon the show started to heat up like an overworked hyperdrive, becoming must-see Star Wars content as episodes rolled on, and our development of the Ghost crew hit full stride. 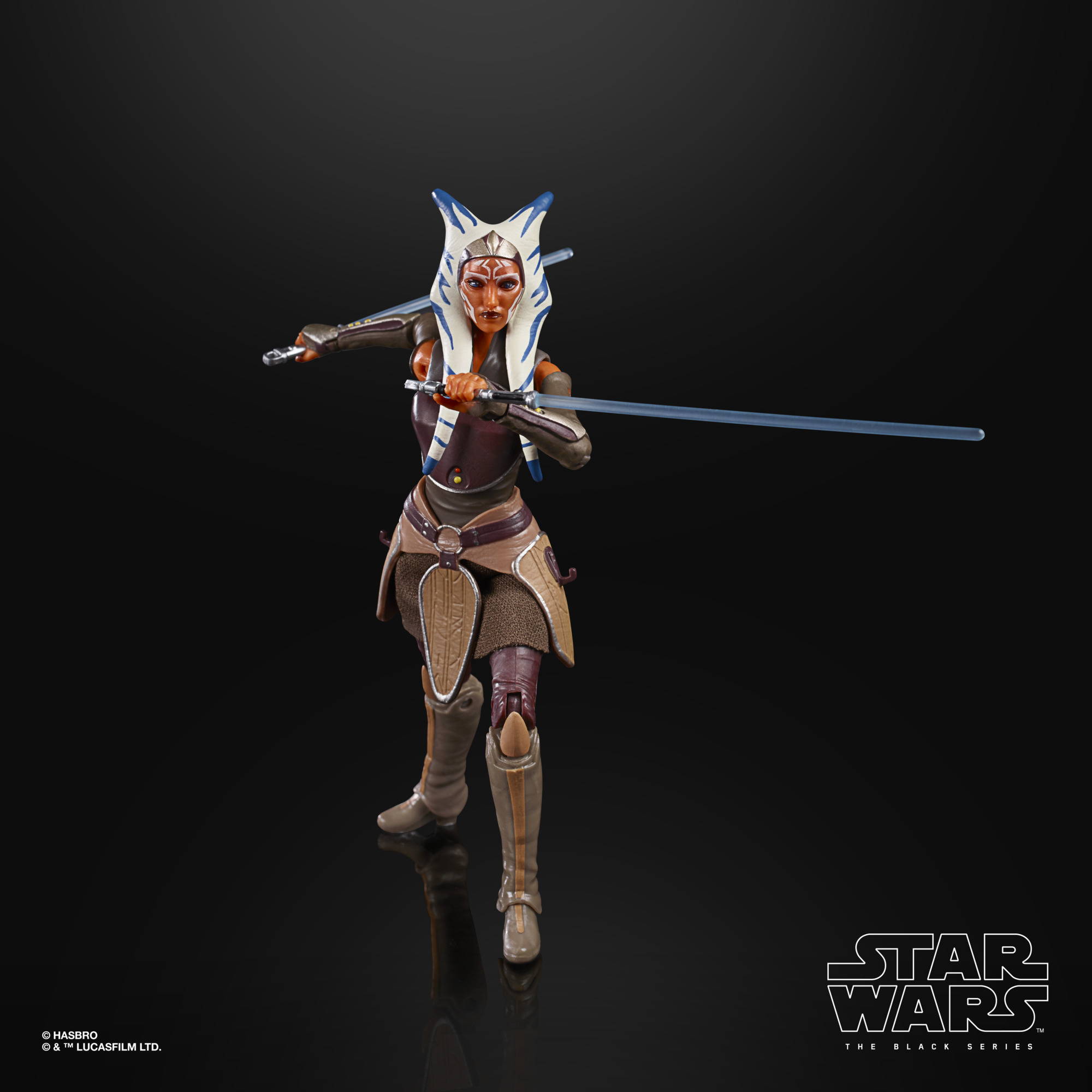 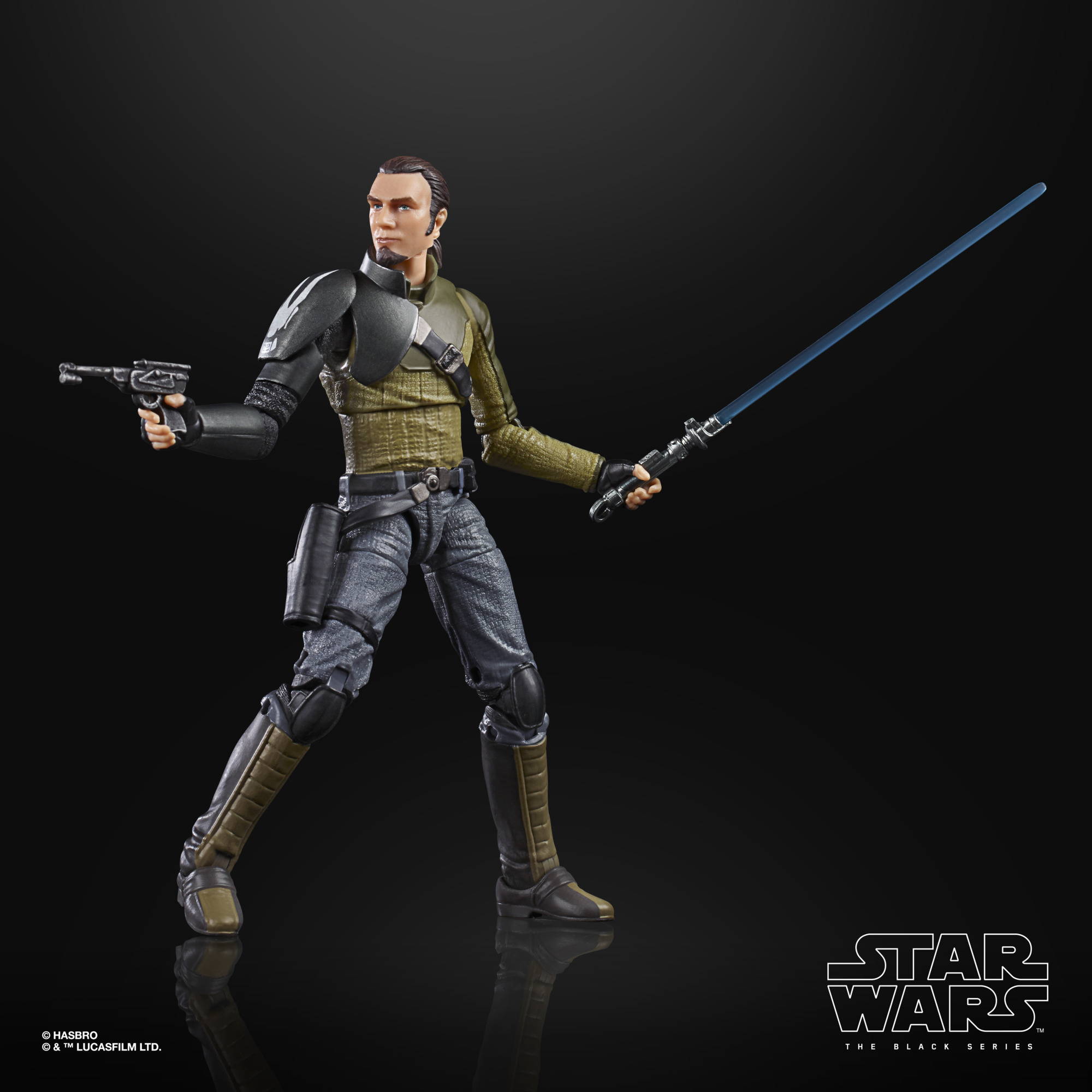 First up in 2016 were Ahsoka and Kanan, but we had a problem: how do we bring animated characters to The Black Series, a line that’s dedicated to realistic likenesses and detail? There was a lot of debate over whether fans would want screen accurate (animated) representations of Rebels characters, or something more harmonious with the rest of the Black Series line. In the end, the final design falls somewhere in between, paying homage to the original animated style while still presenting as live action and fitting nicely alongside other Black Series figures. 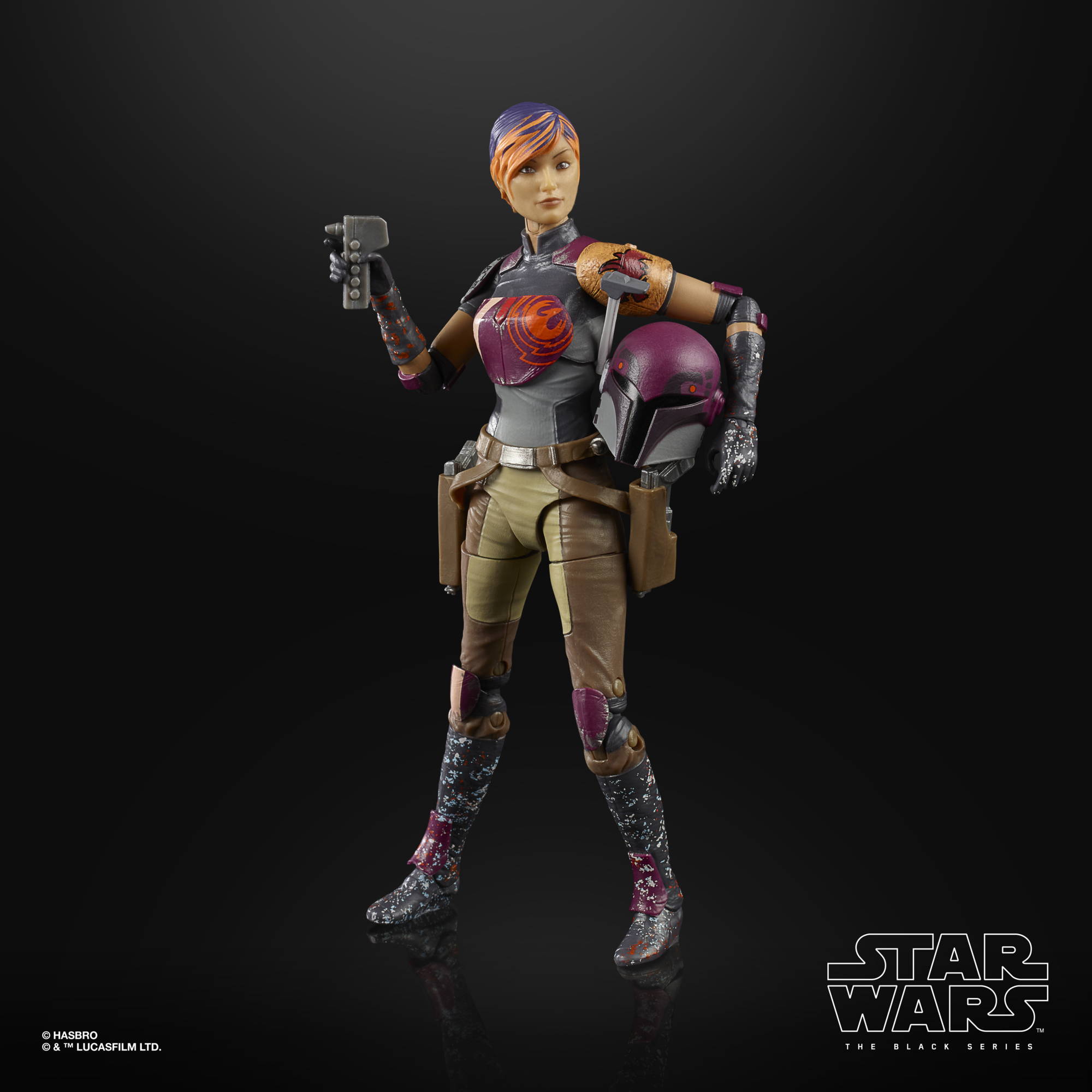 Next came Sabine later in 2016, and 2017 saw the release of Hera. We really wanted to celebrate the diverse lineup in Rebels, which included dynamic female & non-human characters. The three powerful women of Rebels were the newest characters cosplayers were going bananas over. And, well, Mandalorians and Twi’leks are cool. 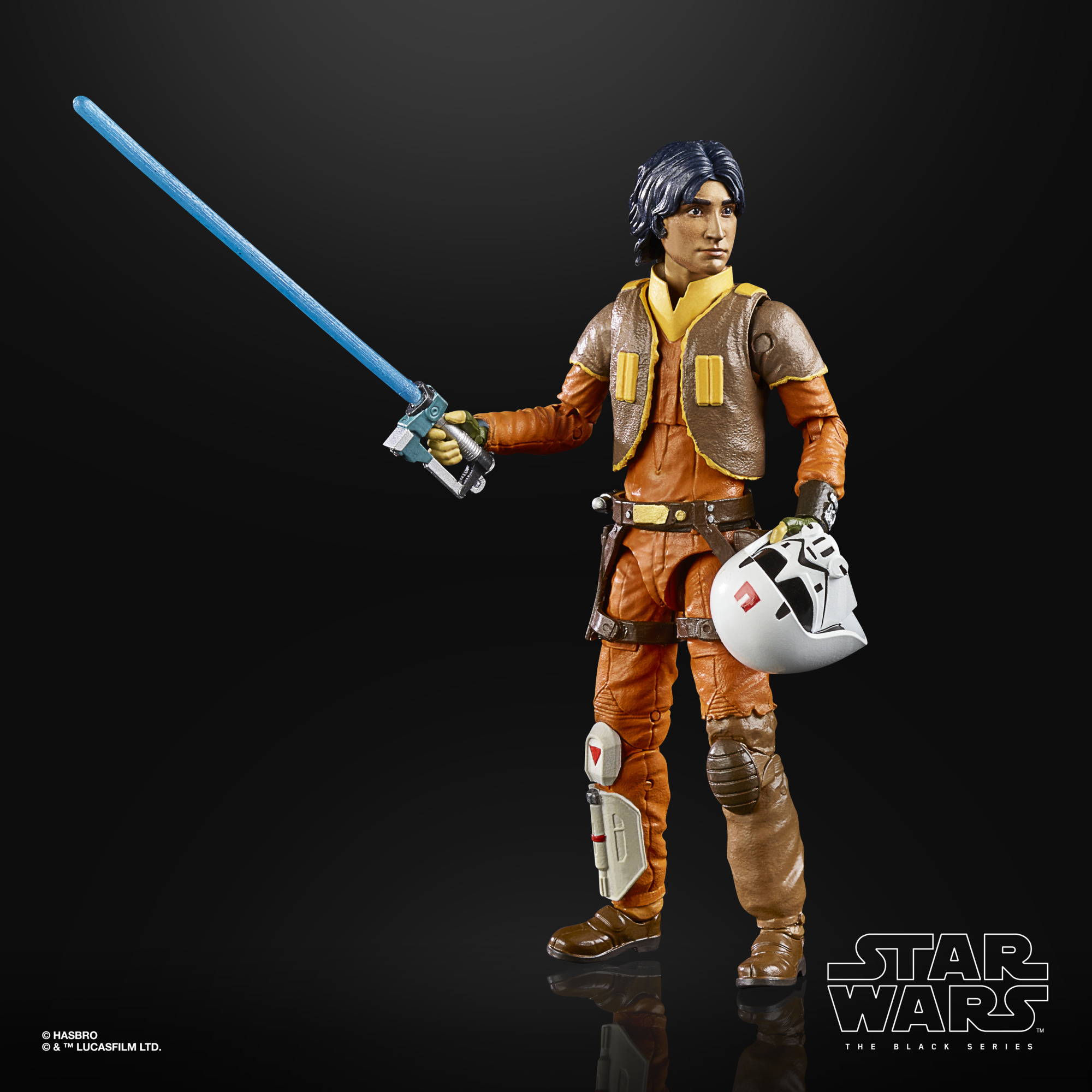 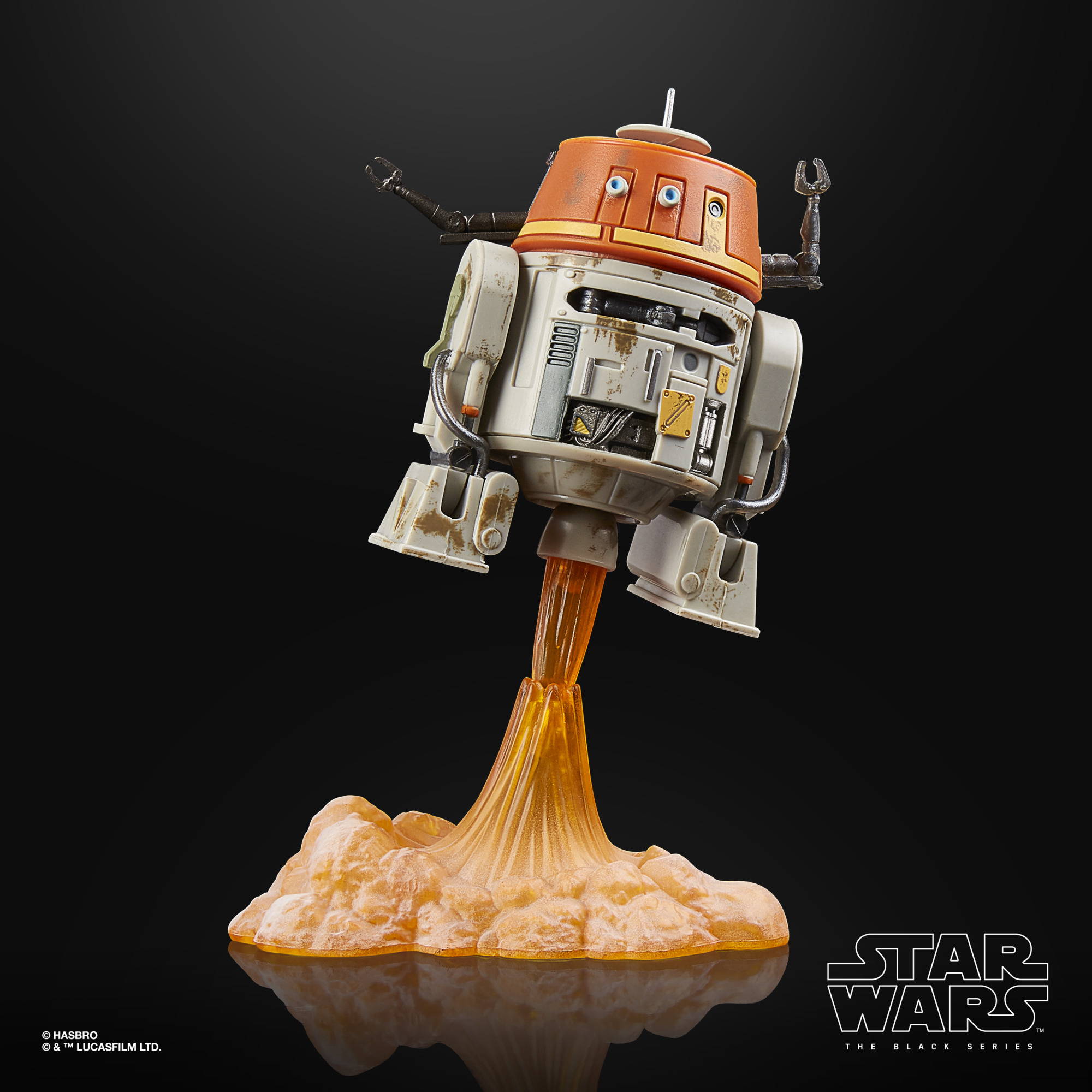 In 2017, everyone at San Diego Comic Con-- including Zeb voice actor Steven Blum--was asking “Where’s Zeb?” At HasCon that same year, then Star Wars Design Director Steve Evans vowed to complete the crew of the Ghost eventually, but characters in the show kept evolving—getting older, new armor, accessories—making it difficult to settle on which version we should develop. Zeb was finally planned for Fall, 2019. This was going to be his year! Then, like a Star Destroyer coming out of hyperspace, the Mandalorian television show blasted in hot and heavy, and Zeb got bumped for the deluxe Paz Vizla figure. (That figure was super cool, though.) So, 2019 ended up being the year we brought Ezra and Chopper to the line. With Ezra, we ran into that problem of which version of the character to bring to The Black Series. It had been three years since he got his new look in the show, but ultimately, we decided to go with the season 1 version since that was the version we chose for the other characters and we wanted to maintain a cohesive crew. Chopper was smaller than the rest of the figures, so we wanted to make sure we packed as much value as possible into the box. This came in the form of a lot of accessories he uses in the show, and a cool display stand for the droid. 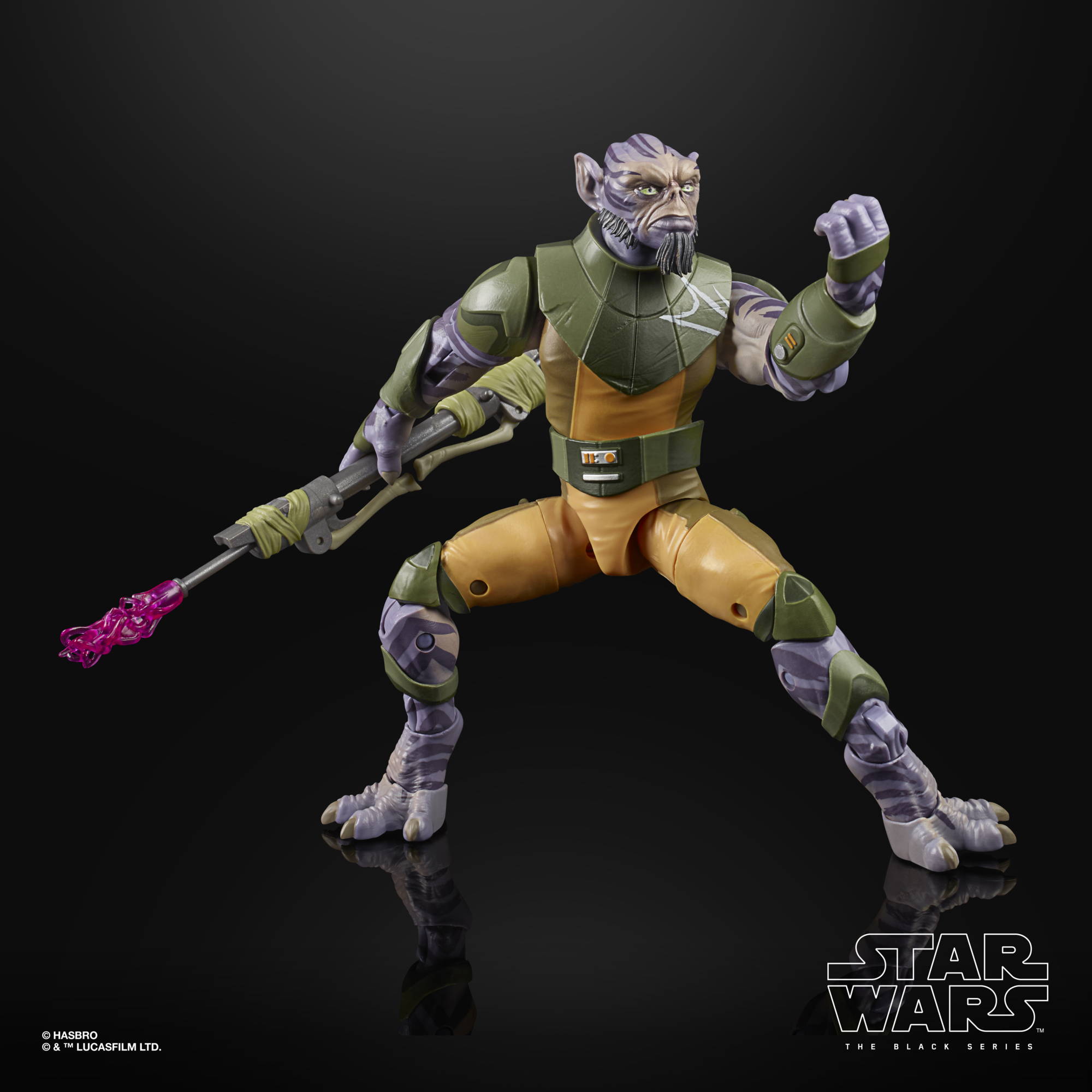 Which brings us to 2020. The year of Zeb! He’s one of the most complicated Black Series figures we’ve ever developed. Not only due to his size, but because of the unique articulation the figure requires and the challenges those new joints presented during painting when airbrush fades were applied. Not to mention his weapon converts into four different modes, making it an engineering puzzle that required a very clever solution.

For a lot of younger fans, Rebels is their first true Star Wars love, and having the final piece to the Ghost crew will be their first time finishing a collecting goal. Recognizing the importance to fans of smaller collections like the crew of the Ghost, you can bet you’ll see more collections like this in the future. To celebrate the final crew member of the Ghost making his way onto your shelves, we’re presenting the entire crew in all-new packaging that features vignette artwork across the side panels. We think they’re stunning. We hope you do, too.

Zeb took a little longer than expected, but we’re excited to finally get him into your hands.

Spectre-4 has reported for duty. The crew is complete. Let the rebellion begin. 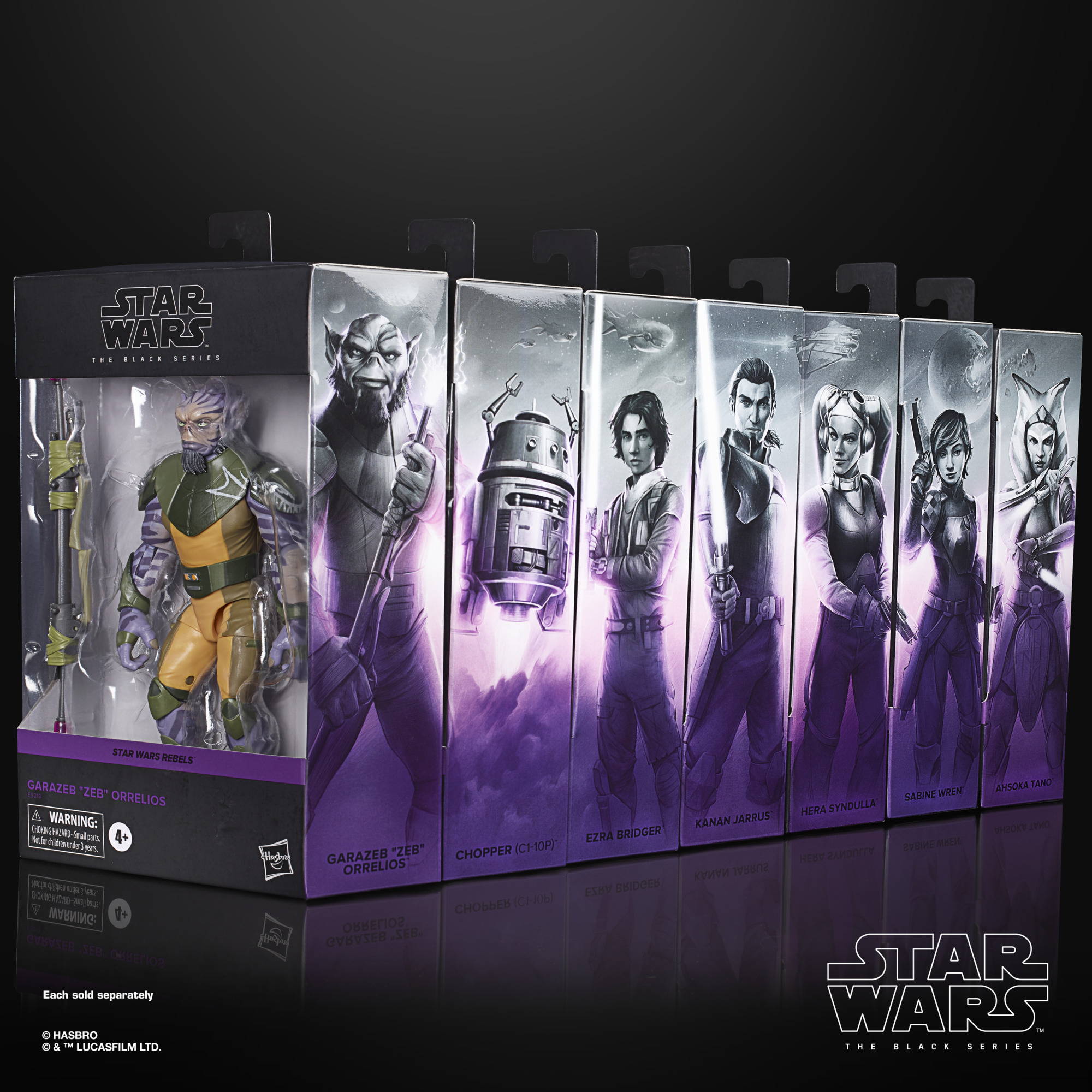 2020 Release of The Ghost Crew