We hope you had a wonderful holiday season, but now that it’s 2022 we wanted to start things off with a bang. So our team got to work and released an exciting update to the HeroQuest Companion App! As of today, the app now contains quest content from the Kellar’s Keep and Return of the Witch Lord expansions. That means that if you own these expansions you’ll be able to run the quests with our Digital Zargon. 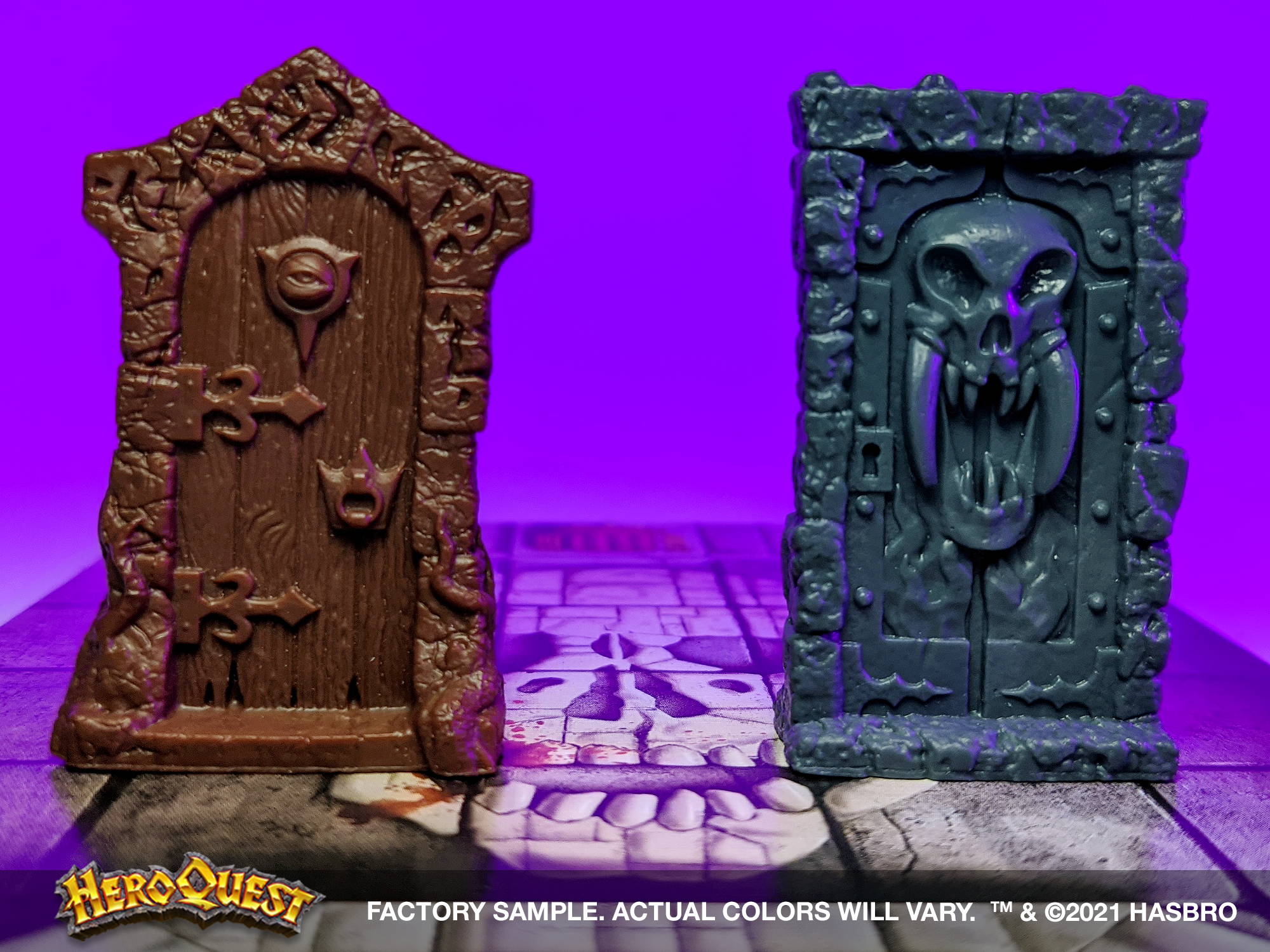 The Kellar’s Keep expansion includes a variety of additions to enhance your HeroQuest game, including more items to purchase, more terrain such as iron doors, and more traps! These features are used in a 10 quest campaign that follows the heroes through the ancient Dwarven fortress of Kaba Karn as they attempt rescue the King and his army. Can you and your fellow heroes prevail, or will the Digital Zargon defeat you?

Return of the Witch Lord is the second HeroQuest expansion, and just as Kellar’s Keep it includes more content for your gaming enjoyment, including two new room tiles that lay on top of the HeroQuest board. These new features are used in another 10 quest campaign where your heroes will face hordes of undead skeletons, zombies, and mummies all in the hopes of reaching the throne of the Witch King! But will they be able to defeat him, or will he be reunited with the Witch Queen?