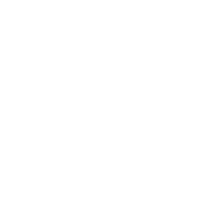 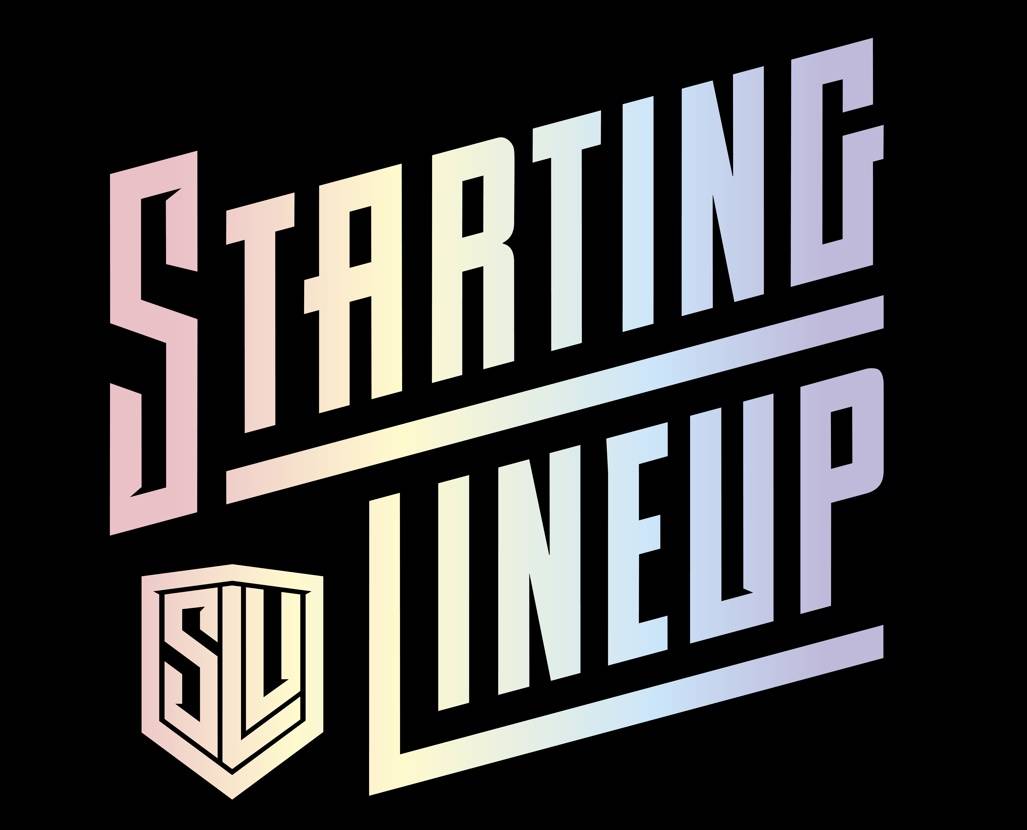 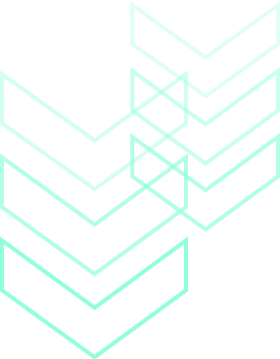 Add All To Calendar

Select the calendar service that you would like to link: Actor, influencer, gamer, host and entrepreneur Khleo Thomas, is widely known for his role as Zero in “Holes,” opposite of Shia LaBeouf, where he was also nominated for a best supporting actor award. He continued to make his mark in Hollywood doing 21 films and 16 television roles including classics such as Walking Tall opposite Dwayne ‘The Rock’ Johnson, Roll Bounce opposite Mike Epps and Meagan Good, Hurricane Season opposite Taraji P. Henson and Forrest Whittaker directed by Tim Story, Sons of Anarchy, Being Mary Jane, Major Crimes and Shameless. When he wasn’t on set, he was touring alongside Bow Wow, Snoop Dogg, Ice Cube, Sean Kingston and Chris Brown. From behind the scenes to being front and center, Khleo has been able to build a strong following and connection with his fans, who support his lifestyle brand, Slick Living. Slick Living promotes personal growth, positivity, hard work, dedication and more importantly being aware - all traits Khleo represents and lives by. Slick Living became a household brand that later expanded to Goddess Living Amongst Men (GLAM), dedicated to empowering women. Born in the Bay Area, now headquartered in Los Angeles, Amen has without a doubt cemented his legacy as a force in West Coast Hip-Hop. From playing his part in the careers of your favorite artists to DJ'ing on the biggest stages the world has to offer. Amen has lit up every hot nightclub, concert (opened up for Drake multiple times and countless others), arena, stadium (the official DJ of the San Francisco 49ers), television, and can also be heard in prime time daily on one of the biggest Hip-Hop radio stations in the world Real 92.3. Outside of playing music, Amen's passion and persistence to create successful brands are second to none. What started as a collaboration to help a local brand sell clothing ended up being an international success. Landing on some of the biggest names in the culture (Diddy, Dj Khaled, 50 Cent, Future, Nipsey Hussle, and Colin Kaepernick to name a few). The Blessed gear was a hit. "I wanted to create a simple and clean design that meant something, that sparked a positive interaction with whoever owned it no matter what gender, race, or beliefs they identify with," said Amen. After taking time off from the clothing project to focus on learning national programming strategies at the world's largest audio company iHeartMedia, Amen decided that once the pandemic hit he needed to bring some good energy to the unprecedented time. 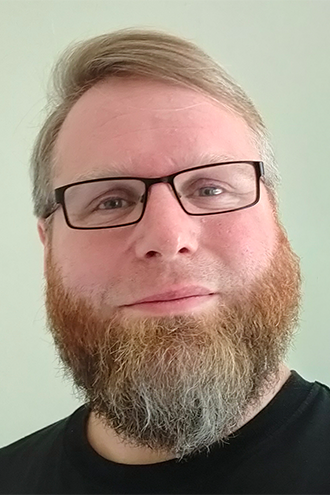 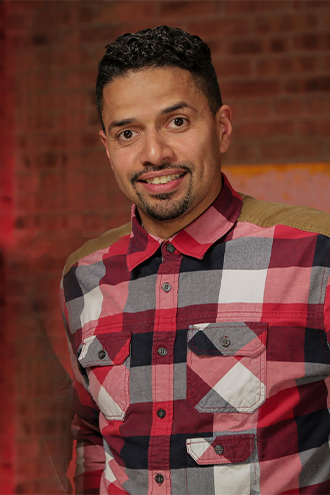 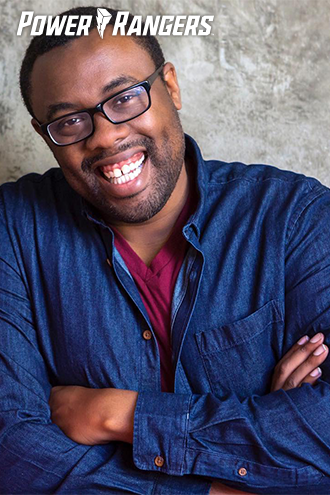 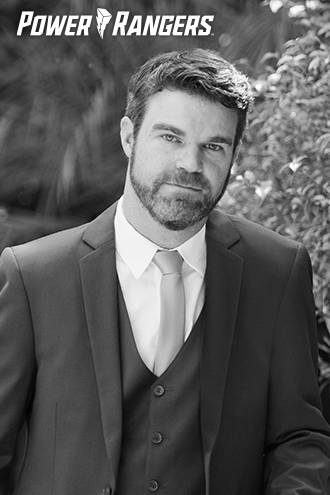 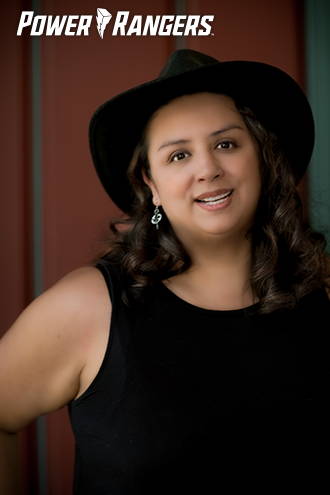 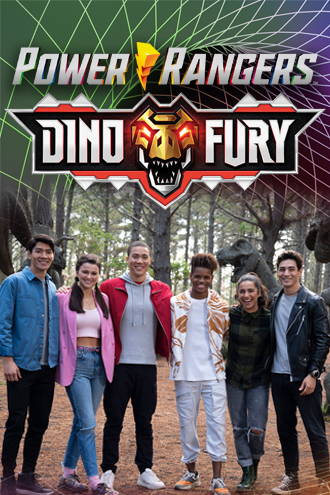 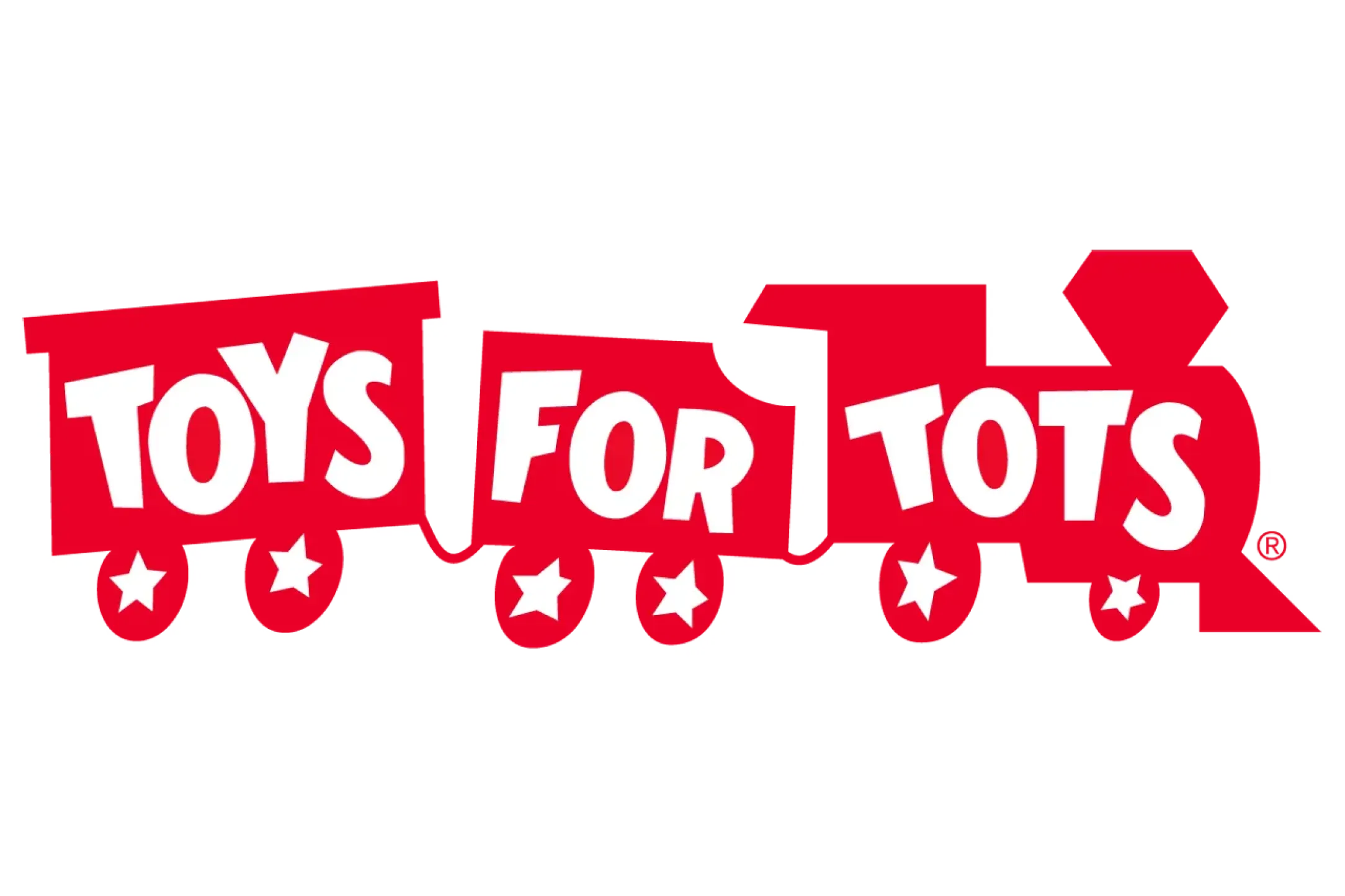 For every viewer of Hasbro Pulse Con, Hasbro will donate 2 toys or games to Toys for Tots up to 60,000 pieces.

By tuning in, you're doing something good. Don't miss it!

Stay in the know on all things Hasbro Pulse Con 2022 by signing up for our newsletter. More details to come!

FREE Shipping On All Eligible Orders.

More information about Hasbro Pulse Con can be found on our website at www.HasbroPulseCon.com!